Story of Papankusha Ekadashi Vrat: Date and Things to do 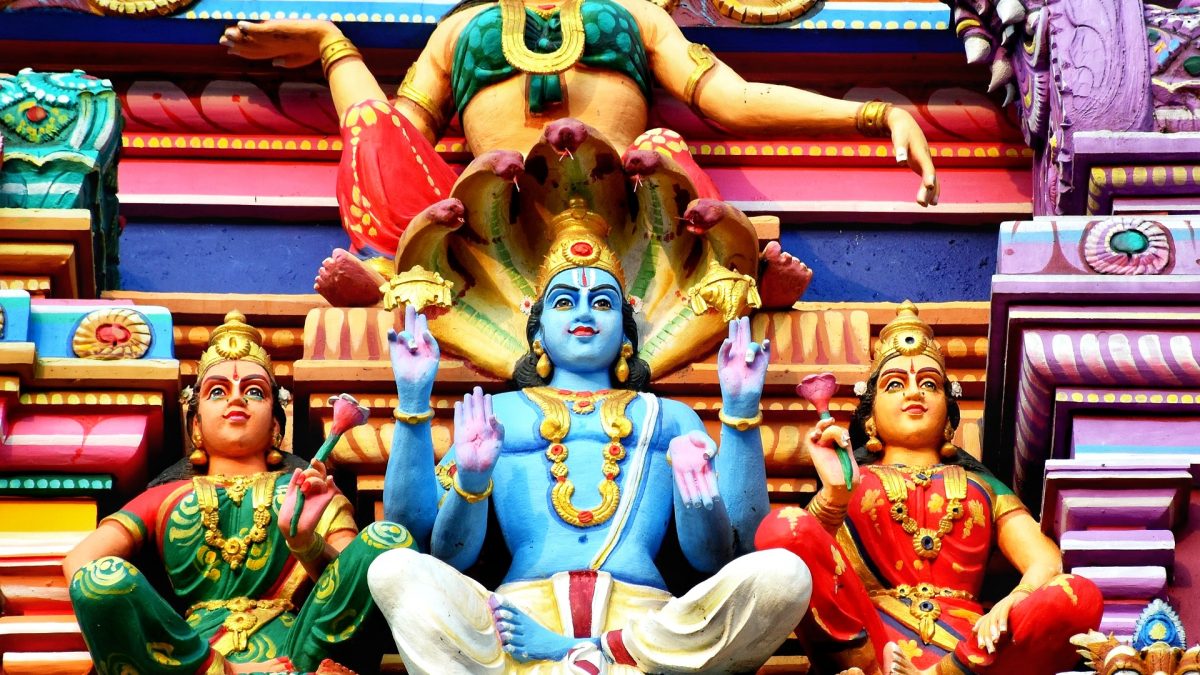 Devutthana Ekadashi marks the end of Charturmas and the start of wedding seasons for Hindus. Tulsi Vivah is celebrated on this Ekadashi. Tulsi is ritually married to the Shaligram form of Lord Vishnu. Devutthana Ekadashi is also known as ‘Prabodhini Ekadashi’, Karthik Shukla Ekadashi, Dev-Uthani Ekadashi across various states of the country as it signifies waking up of Lord Shri Hari Vishnu from his 4 months of yogic sleep.

There lived a king whose every subject used to observe Ekadashi Vrat. Even animals were not given food on the day of Ekadashi. Once a person came to the king and begged to hire him and give him some work. The King hired him under one condition that on the days of Ekadashi, he will not get any food to eat.

That person said yes at that time, and started working in the kingdom. As Ekadashi approached, he was given fruits as phalahar which everyone ate during the fast. Seeing this, the person went in front of the king and requested him to give proper food as this much won’t satisfy his hunger. Upon reminding him of the condition of not having food on Ekadashi, he started pleading for food and was not ready to give up. At last, the king ordered to give him his ration of flour, pulses, rice, etc. The person then took a bath and started cooking the food. He called out to God once the food was ready to have the food.

On the next Ekadashi, he again went to the king and asked to double the ration of food. The king patiently asked him that why he requires more food. The person answered, “O king, that day I stayed hungry as God also eats with us. So, this much food is not enough for both of us.” Astonished king was not able to believe that God Himself comes to eat as the king was observing fast for a long time and doing puja but God never gave him darshan.

The person was given his ration and was asked to cook and call God to eat with him. The king wanted to see the truth with his eyes. He hid behind a tree and started watching. After cooking the meal, the person called but God didn’t appear. As evening approached, the person finally said to God that, “O Lord, I wish to ask you to come and eat. But if you don’t come, I will jump in this river and give up my life.”

As he was about to jump to sacrifice his life, the Lord appeared. They both sat down and had their food. The king, who was watching all this hiding understood that fasting with all rules and regulations only is not important unless the devotion is pure.