Mokshada Ekadashi coincides with ‘Gita Jayanti’ as this was the day when Lord Krishna preached Bhagwad Gita to Arjun on Kurukshetra. Mokshada, which translates as liberation, Mokshada Ekadashi Vrat liberates us and helps us to reach Vaikuntha. Hence, this Ekadashi is also known as ‘Vaikuntha Ekadashi’ in some parts of the country. Whoever observes the Mokshada Ekadashi Vrat gets rid of all the sins, fulfills all the worldly desires, lives a peaceful life, and attains Moksha.

There lived a virtuous King named Vaikhansa in the city of Champak. He had great interests in his subjects and worked for their good. Once, the king dreamt of his father suffering in hell. The king became restless and asked the Brahmins of his city, who were well-versed in Vedas. The brahmins told him to visit the sage that was living in the nearby jungle.

The king asked about his dream to the hermit. The hermit paused and then told the King that the past life sins of his father is the reason he was being tormented in hell. King’s eyes filled with tears, and he asked the sage for a solution for his father’s liberation. The sage advised him to observe the Mokshada Ekadashi of Shukla Paksha and offer its merit to his father.

The king whole-heartedly observed the Mokshada Ekadashi Vrat with discipline and rituals. As the king donated the Punya accrued from the fast, his father attained salvation and went to Vaikunthalok (the abode of Lord Vishnu). 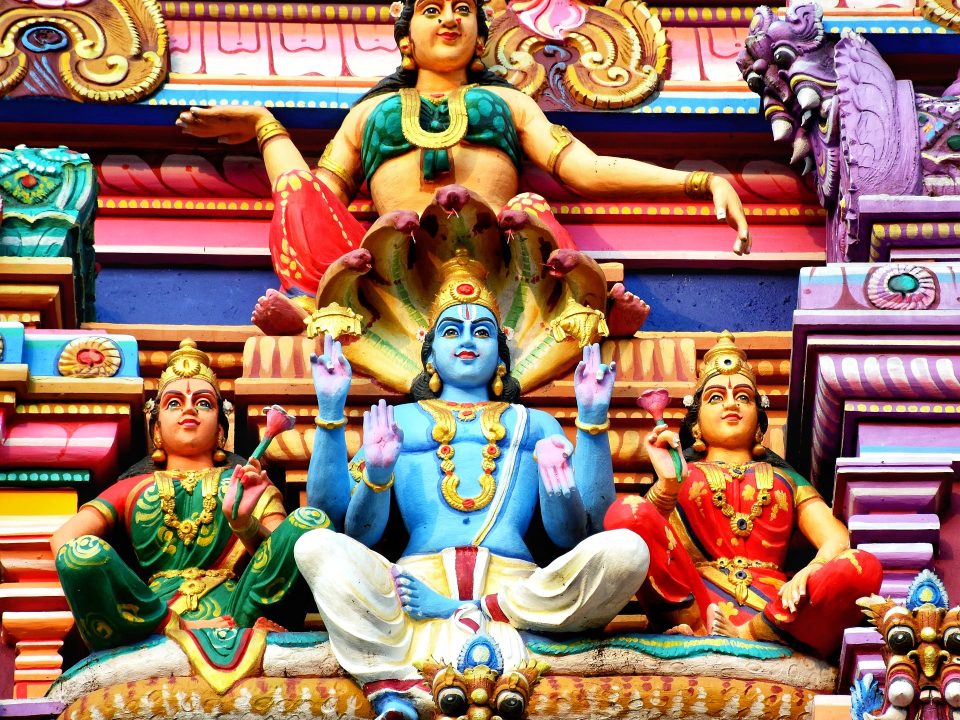