This was a quick consultation were I was pre-occupied with other consultations and wasn't taking in new consultation. However when person contacted me that time I asked what the issue (Which is not usual of me) and wasn't expecting big issue so that I can schedule consultation accordingly. Also this client is my regular client.

I asked for kid's chart and said That I know why its happening. Rahu and Mercury transit is going on. (This person is also learning astrology thus I have used Graha names in Chat and Call)

When I received the chart details it had conjunction of Rahu and mercury in 12th house with Mandi, Gullika, GL and A8 Pada all in sign of Virgo. I highlighted and sent the chart back. I knew where to focus and also asked for family members charts for reference.

1. Besides Skin Disorder she will also have sleeping disorder and anxiety/breathing issues
Ans. Yes, She is not able to sleep for long and breathing/anxiety issues at times due to which mother is exhausted and asked to talk to you.

5. He must have died by eating/drinking something like Jadi Butti (Awkword plant as medicine)
Ans. Yes, he died by eating some plant experiment. Kuch khane se hua tha jadi booti

7. Since when I have pointed out Kali Ma Picture since then 7-8 times Kali ma has indicated me her presence (Nimit). I have not used Kali Ma name till now in consultations and I don't think about her or remember her Still could observe her presence. There is more story to it.
Ans. Prateek, yeh aapko to nuksan nahi pahunchayega na. Hope it will not harm you.
P. No its just showing that we are going on right track.

8. Don't Mind but there GrandFather was also involved in some kind of molestation(Gadbad) with Small kids like girls in his practice. Whole family will have skin issues.
Ans. Cant confirm that. Yes, Father also having skin disorders of different kind and Mother of Child seems to start sufferring

10. For now till the time you cant do this pooja due to lockdown. Ask mother of child to Worship Devi Chandra Ghanta who is number 3(mercury) devi of the day in Navratra days and make prasad and give to kid by keeping hand on kids head. Also your call came in during Navratra which started on Wednesday so your call timing is perfect even remedy also came in same day. Further incase situation deteriorates then take Prana to do pooja of Kali ma and ChandraGhanta after lockdown.
Ans. Prateek bhai ki beti ko thora sa kuch relaxation feel hua hai jisse vo raat me sone lagi hai

Latest Feedback - After many years the kid is able to get relieve from the disease and able to sleep after so long. Now in lockdown if they sense any upcoming issue they worship ChandraGhanta Devi.

Now they made me their family astrologer { 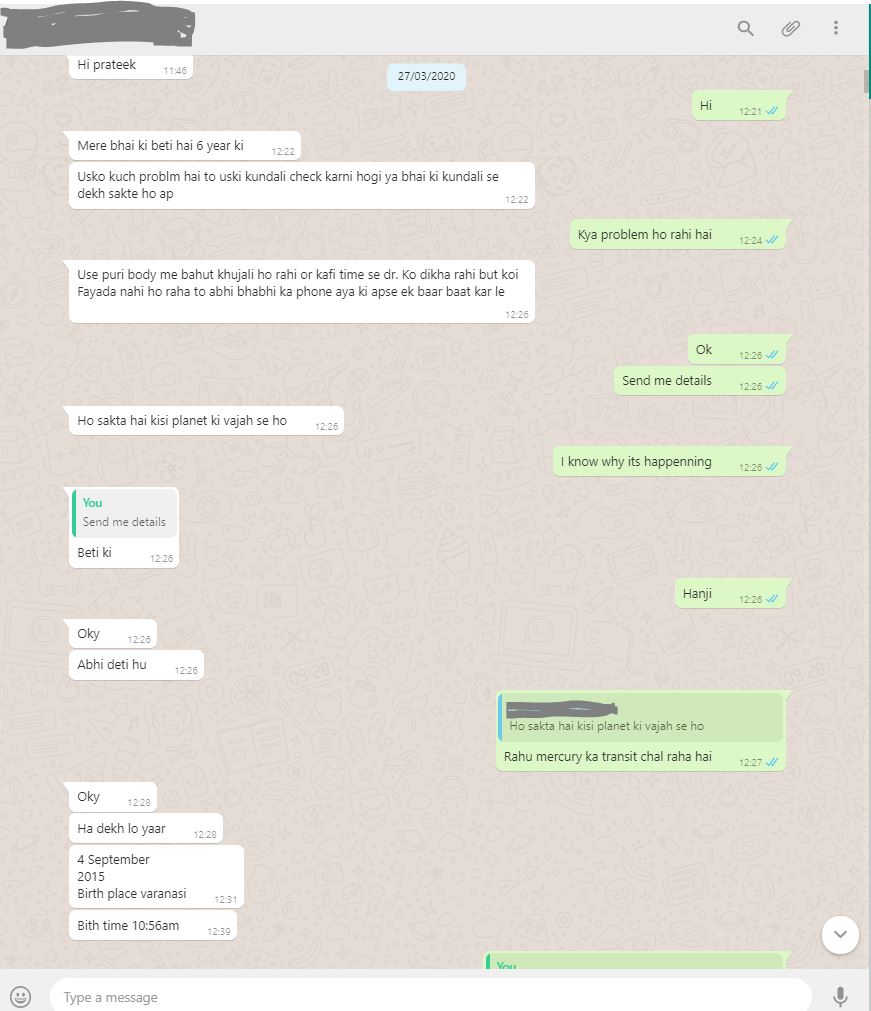 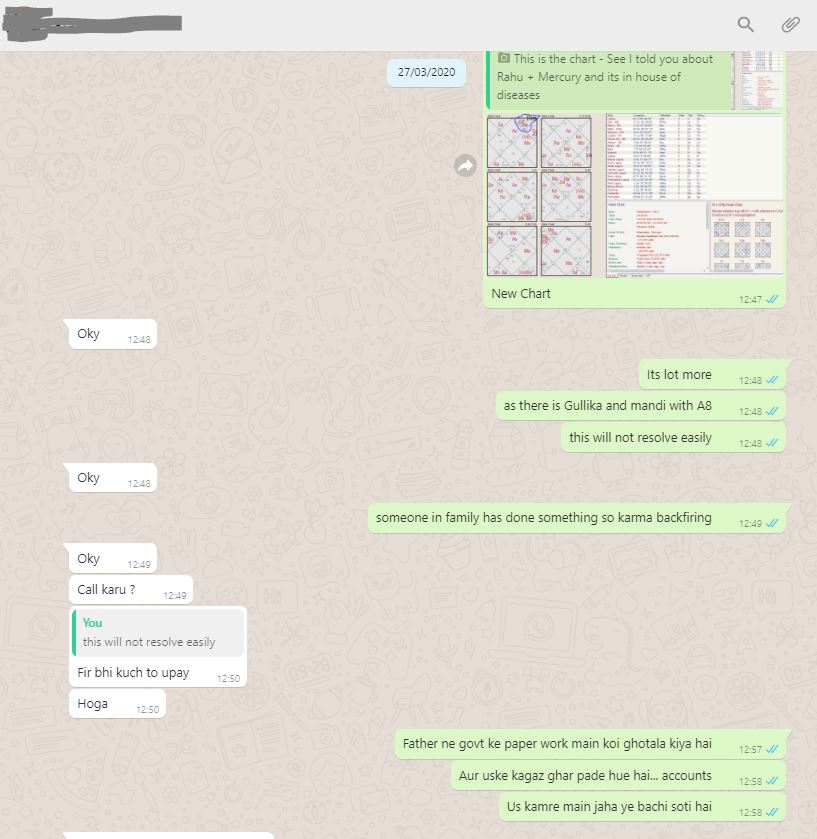 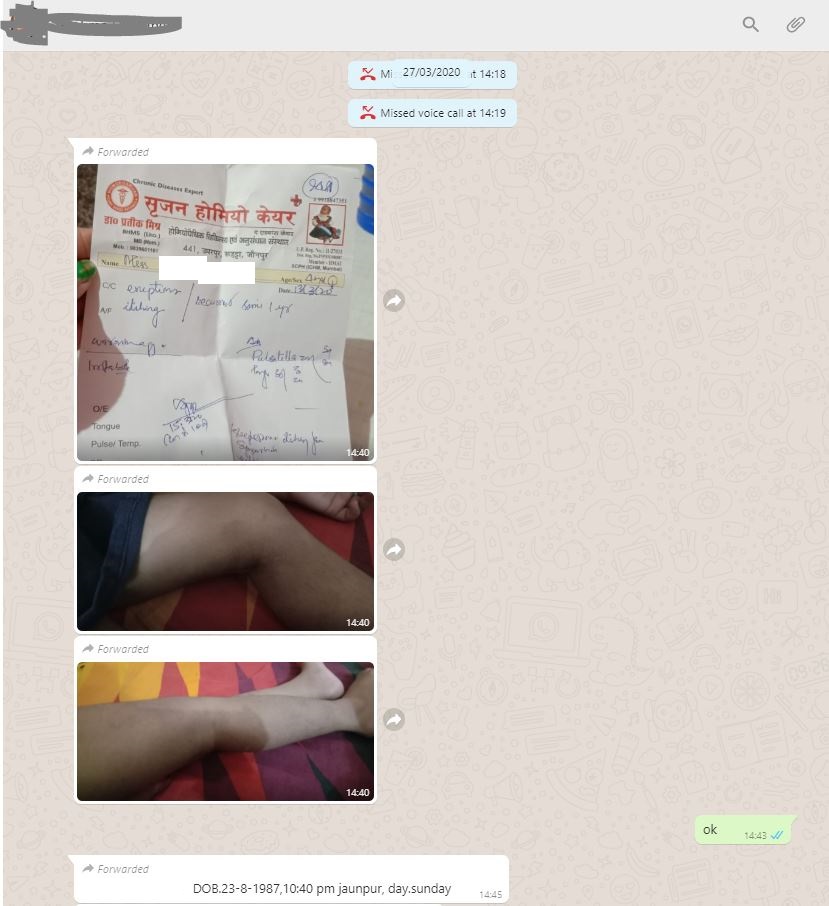 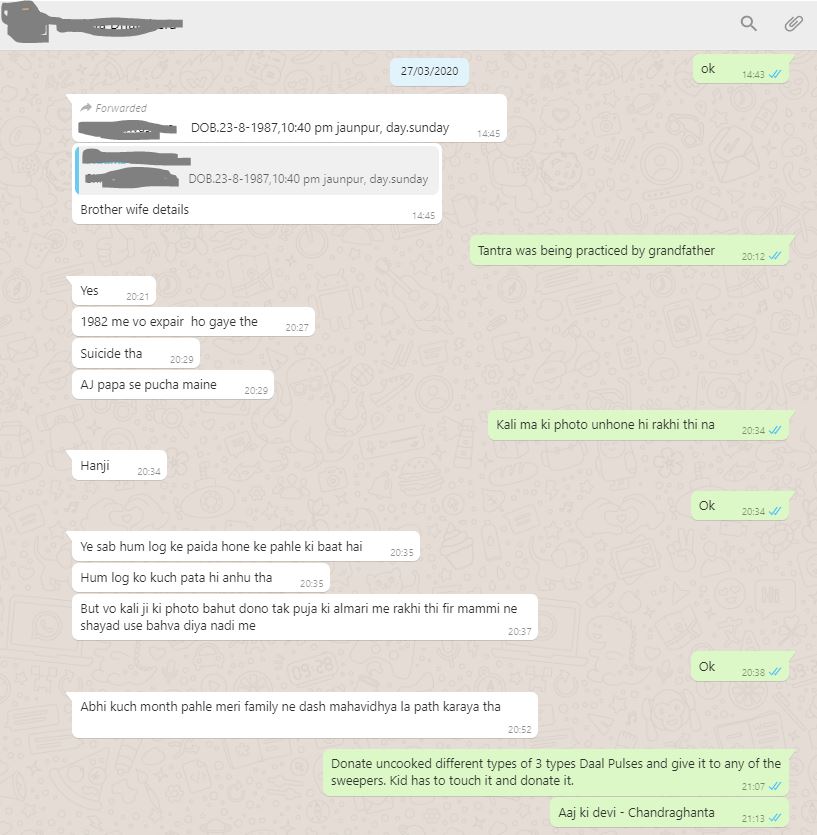 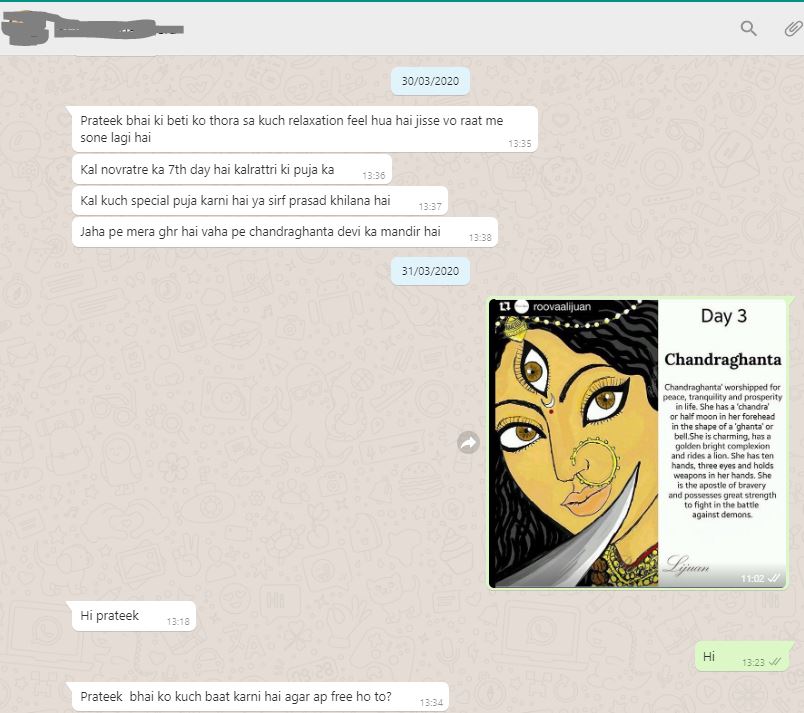 
I will update story in few days. For now, there was a haunted ancestral house where uncle stayed specially in a particular bed room and got mad where Tantra was done and family knows who did it. Native have seen the room with his own eyes where the windows handle stopper used to shake and vibrate even when no wind is running. Causing goose bumps to native. 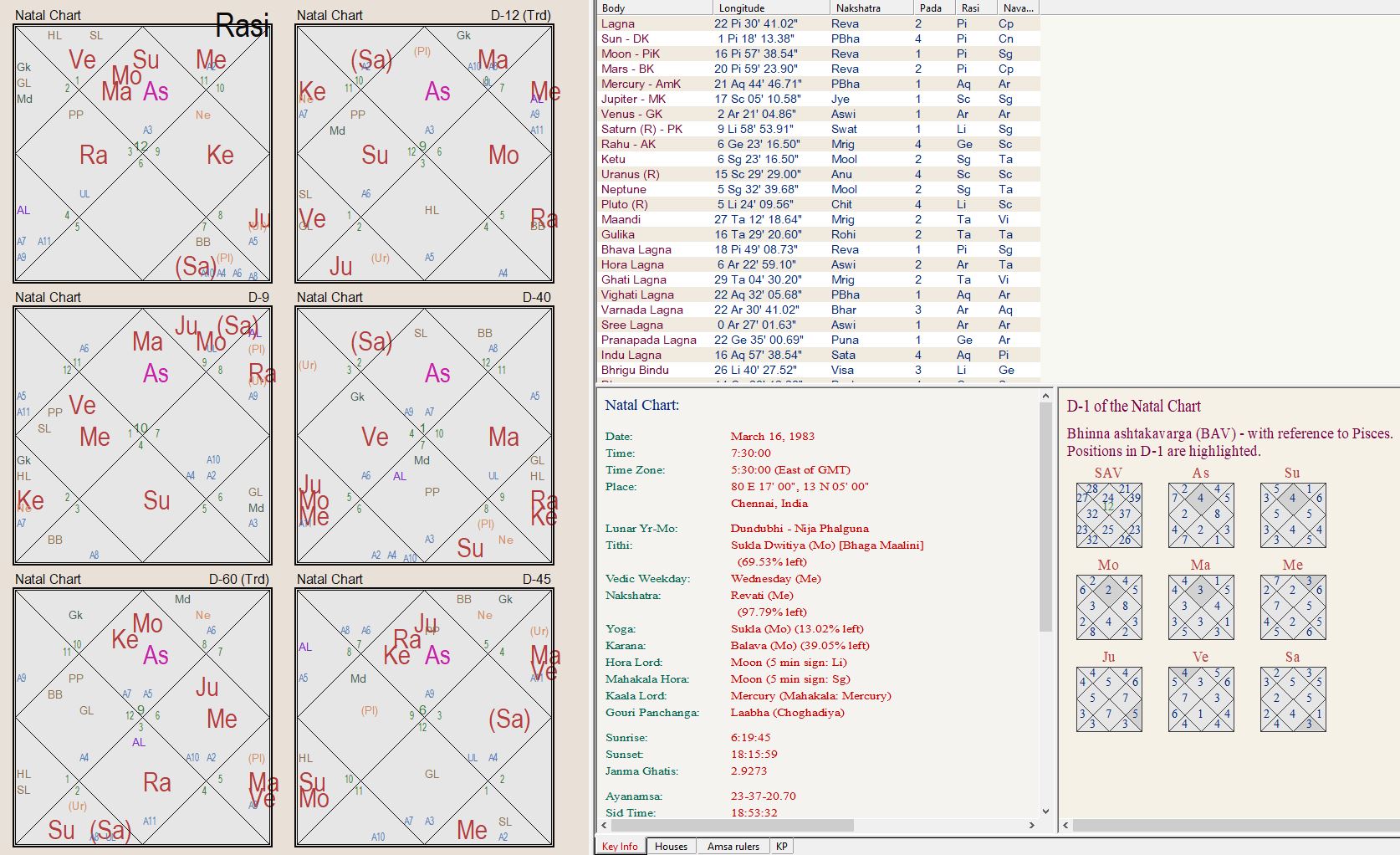