Nimitta Astrology in Air and on Move – Part 4

Nimitta Astrology in Air and on Move – Part 4 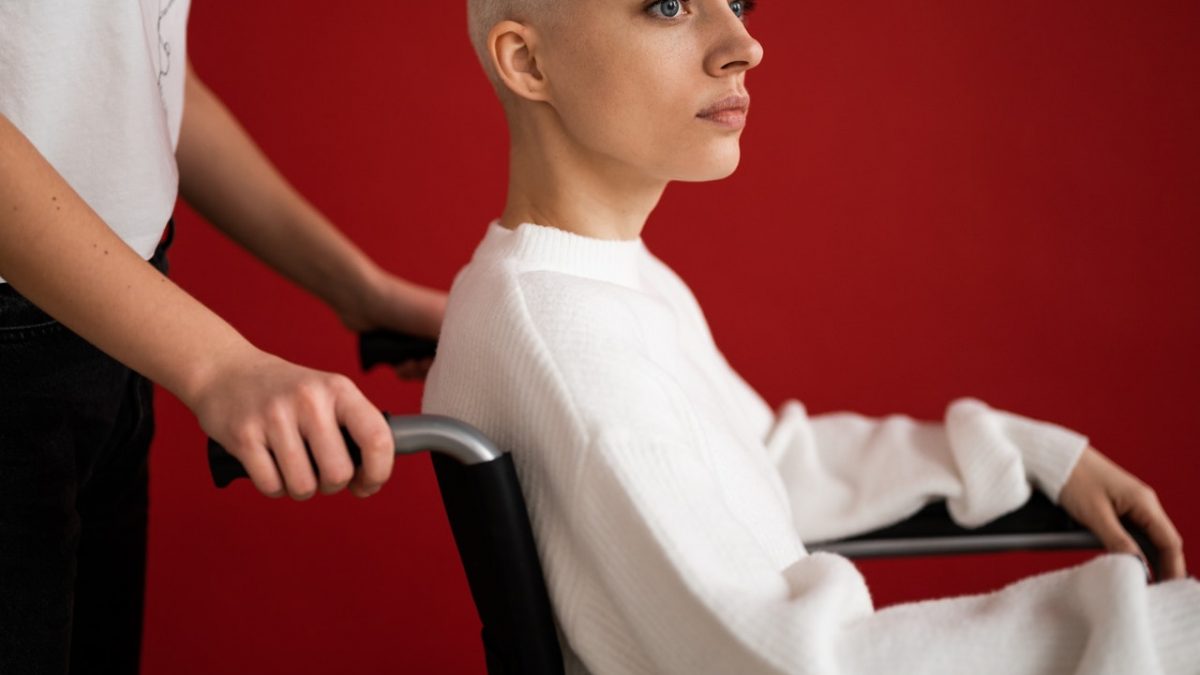 This even happened in one of celebrations of known where I met a person who is very open and cool person to mix up.

While Introducing we discussed on astrology and she mentioned about her daughter died and I couldn’t stop myself to ask how.

I knew thats now curable and said so. She replied that it was difficult 10 months while didn’t inform husband about life expectancy before because he fainted when he came to know that she has to disease.

I realised I made a mistake to ask as she got emotional and now I felt I should try to check her chart and give her some remedy.

Prateek – You don’t like the house you currently stay.
Ans. Yes, I don’t like this one the one I stay in and I have been saying same to my husband that don’t but this house but no one listened to me.

Prateek – You find it difficult to get respect
Ans – Yes, But respect ab chahiye kisko. I got bariatric surgery done for myself
Prateek – What is that ?
Ans – Its a way to get stomach smaller to get myself thinner but no use and weight loss didn’t happen. For that exercise is anyways needed.

Prateek – You strong faith in future and God that everything will be fine
Ans – Yes, I have lot of faith in God kind of blind faith.

Prateek – Habit of Over Thinking and over emotional
Ans. Yes a lot and over eating also.

Prateek – There is an issue with stairs or some mess kept below it.
Ans. There is just invertor and wait a Toilet too. I know its not good but we dont have many toilets. Also I dont like toilets in my house as Neighbours toilet is behind my bedroom wall and my toilet behind my sons bedroom wall.

Prateek – You have dump-yard just out of house where people dump garbage
Ans. Yes, there is disputed land just next to house where people throw their garbage and I get irritated to resolve it have constructed a wall and small garden. Also people have planted a peeple tree so now people leave broken idols and related stuff there.

It was a short discussion and we had to leave to write further.

*BrainStem Glioma (It is a type of central nervous system (CNS; brain and spinal cord) tumor. This type of tumor begins when healthy cells in the brain stem change and grow out of control, forming a mass called a tumor. A tumor can be cancerous or benign.)