Kundlini, Conversation with Shiva, Game with life and Death – Aardra Nakshatra at play 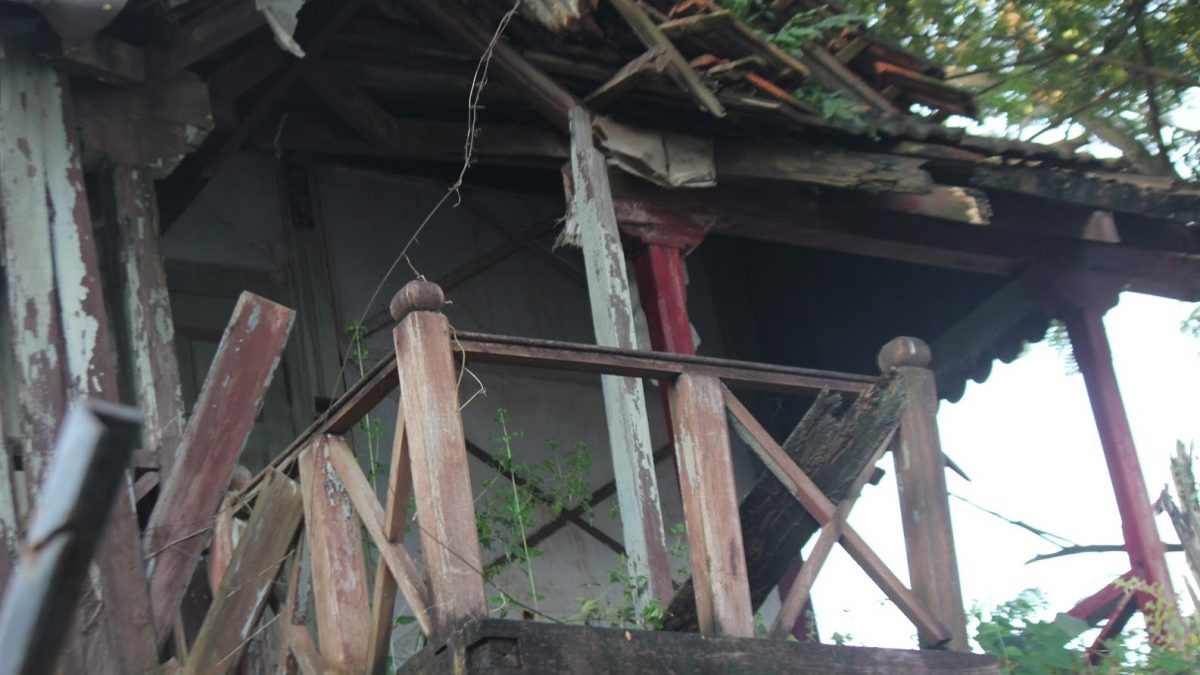 This case is of a Rare Birth Chart of client who started facing major issues like cheating, loans, health, losses etc since they bought a second hand flat in 2018 (Apartment itself was 5 years old). First consultation was done with Wife. While many prediction were done and one of remedies given was planting a Jamun Tree. However the source of different issues which started just buying a flat wasn’t completely captured. New consultation was scheduled with Husband (Client). Consultation got delayed multiple times due to various reasons. Every time the chart was read, it used to cause energy drain, accidents and other health issues to me.

Also I could always see something alive in 12th house which I wasn’t able to ignore.
The chart was mysterious with presence of retro Saturn across all divisional charts. Exchange of 12th and 6th house on Rahu Ketu axis.

Finally the consultation got scheduled during days of Pitru Paksha.

Got a dream few days back of consultation when chart was read a night before i.e. a well ventilated old type ancestral house(like a farm house) with old lady sitting inside house on bed side with a serene smile on face and while coming out of house a lioness was running from front side of house to back side of house through a narrow lane with no harm being done. At back a Huge Tree (Peeple/Banyan Tree) behind the house where Crows were eating black fruit(like Jamun). All very positive and fine.

This dream came on start of Pitru paksh so I was connecting it with dates. However it was related to client.

Story was related to ancestors but still don’t have complete story, Chart was checked again to know the story that why purchase of flat has caused issues.

And an hour before consultation during meditation got a strong thought/voice in mind – “Bal Hatya”(Demise of Kid) Atma(Spirit) of kid of decent conscience age not a new born.

One of predictions was that client’s mother had mis-carriage before client was born and another was that wife’s abortion was done too. However seemed as result not the cause.

This was the reason I was skeptical to discuss this chart as how to tell it to client about haunting of Spirit/Ancestors and was difficult for me also to believe, can it be real?

Shashtiāńśa 12. Purishak Disembodied soul which is highly unsettled and is looking for peace. Jataka Tattva & Sarvartha Chintamani have also mentioned this as Preta-Purisha. Nature is considered KRURA. Mantresvara in Phaladeepika classified this also as Krura. Further my notes.

Then following were predicted to him

1. The issue relates to your ancestors, the place you were born and lived majority of your life should be your ancestral house. There you must have either destroyed a temple or similar which was being worshipped by masses at time when that ancestral house was constructed.

The native told me that in his ancestral house where he lived majority of his life in Allahabad they had a Peeple/Banyan Tree(People worshipped it) with small temple and roots were running below the house which they had to uproot for construction of house.
People around, used to say that a teenager was burned alive next to tree in the place where they constructed that house. Client’s Father & Unmarried Uncle died early. Where unmarried uncle haunted the mother of the native till she was alive.

Energies that supported (Nimit) – Dream, A Movies watched a night before consultation showing how much laborious the person is and life of Native. Astonishingly one incident happened after the consultation is that when experience of such consultation was shared to my cousin, he started saying that this is what he wanted to tell me a day before the consultation that in some places how when constructing huge apartments a child is sacrificed. We both became silent and were amazed as how the energies click.

Other predictions which were confirmed.
1. Your mother gets fits and psychological issues due to this. Wife confirmed haunting

4. Got Cheated from friends multiple times

6. Mother’s Father was involved in cheating/hurting a religious person.

8. Do not drive yourself and specially not with friends, prone to accident. 2004 was high chance of accident – Accident happened in 2004.

10. Not strong relation with mother

11. Your mother had mis-carriage before you were born – Confirmed 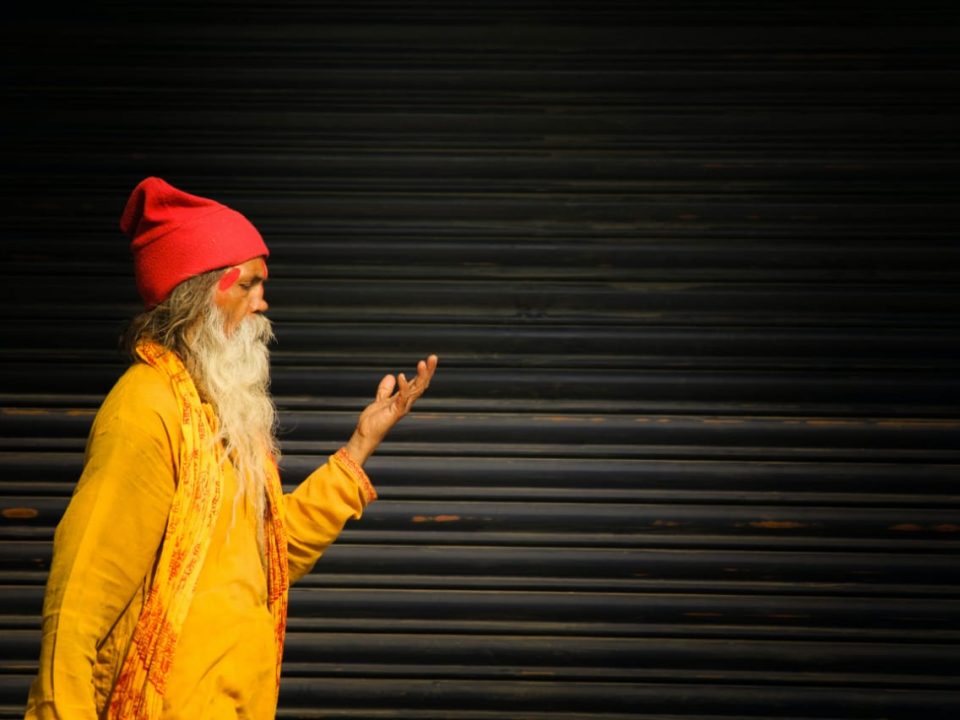 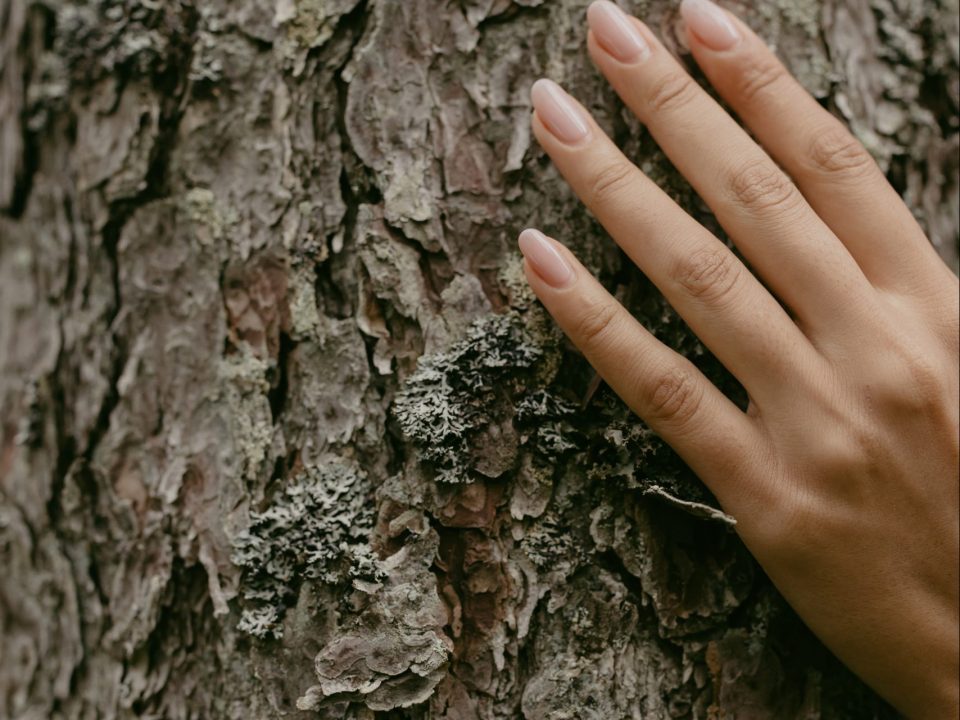 Prashna – Your Nail got Broken today due to Infection 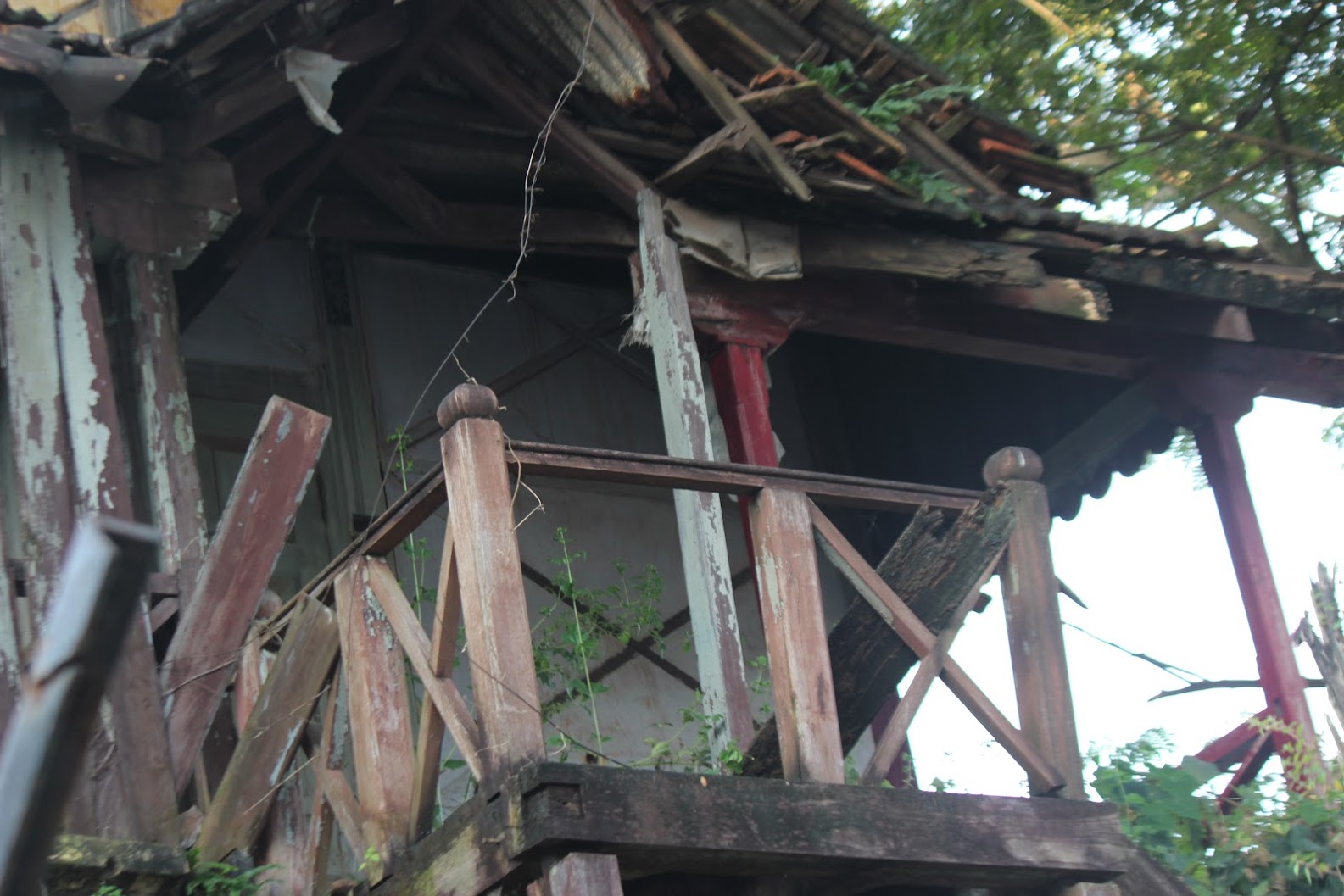